RELIGIOUS BELIEFS AND WORSHIPPING OF IDOLS 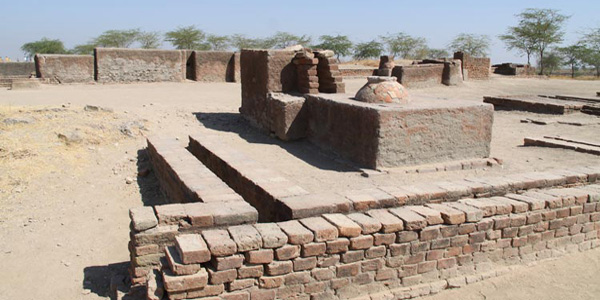 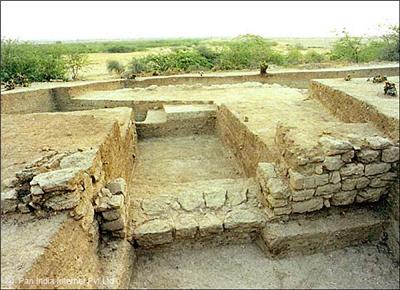 It is said that the harappan people worshipped mother goddess. The goddess symbolizes fertility. The figurine of the deity is one of the most important discoveries which tell us a lot about the civilization.

It is said that the harappan people worshipped lord Shiva. The famous pashupati seal says it all. This seal contains lord Shiva in a yogic posture having the elephant, rhino, tiger and bull around him. He also has 2 deer under his thrown. He is wearing a crown which has horns on it. This symbolizes that the people worshipped him. Furthermore, a Hindu Shiva lingam was also located in the Harappan ruins which clearly suggest the worship of Shiva.

Lingas have been dug from the ground and are used to show the erect male phallus depicting the male reproductive power of lord Shiva. Not only are the female but also male gods are of equal importance to these people

This shows that the Indus valley people had a lot of beliefs. They were religious and believed in worshipping the idols. With many articles they wrote, we came to know that some even worshipped nature but idols were an important and integral part of the Indus valley civilization. Other than all this the people also worshipped the sun, moon, trees and other things that are present in the nature.

« Treatments for Gynecomastia – What You Need to Know

Great way to give away your used stuff » 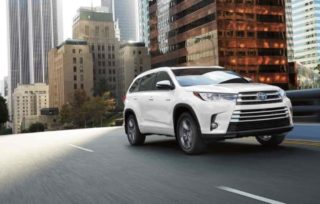 A most practical and affordable way to crack deal!! 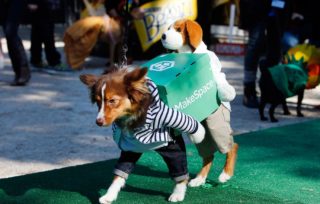 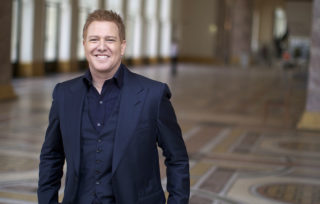 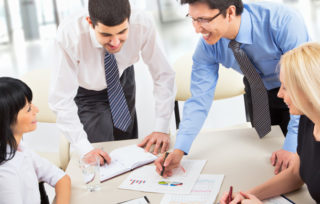 A Glimpse Behind The Successes Of Patrick Landau 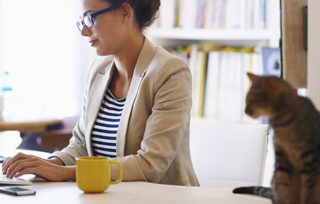 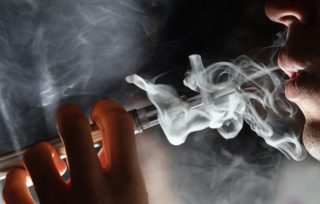 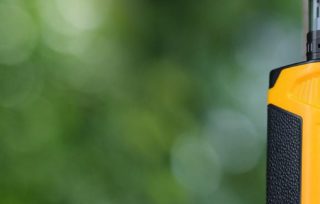 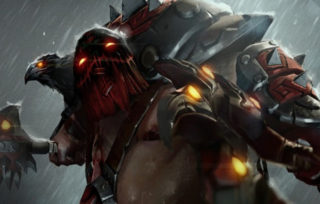 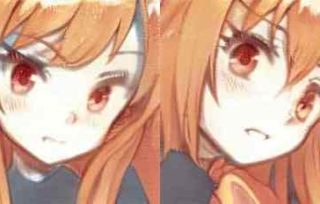 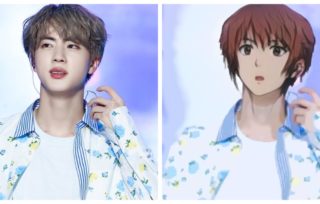